Richard Dawkins: A.I. Might Run the World Better Than Humans Do

Will A.I. take us over, and one day look back on this time period as the dawn of their civilization? Richard Dawkins posits an interesting idea, or at the very least a premise to a good science-fiction novel.

19 Most Creative Advertisements Ever Made

The first 20 hours -- how to learn anything

What If the Internet Could Not Tell a Lie?

Why Superintelligent AI Could Be the Last Human Invention | Max Tegmark

The Difference between MARKETING & SELLING 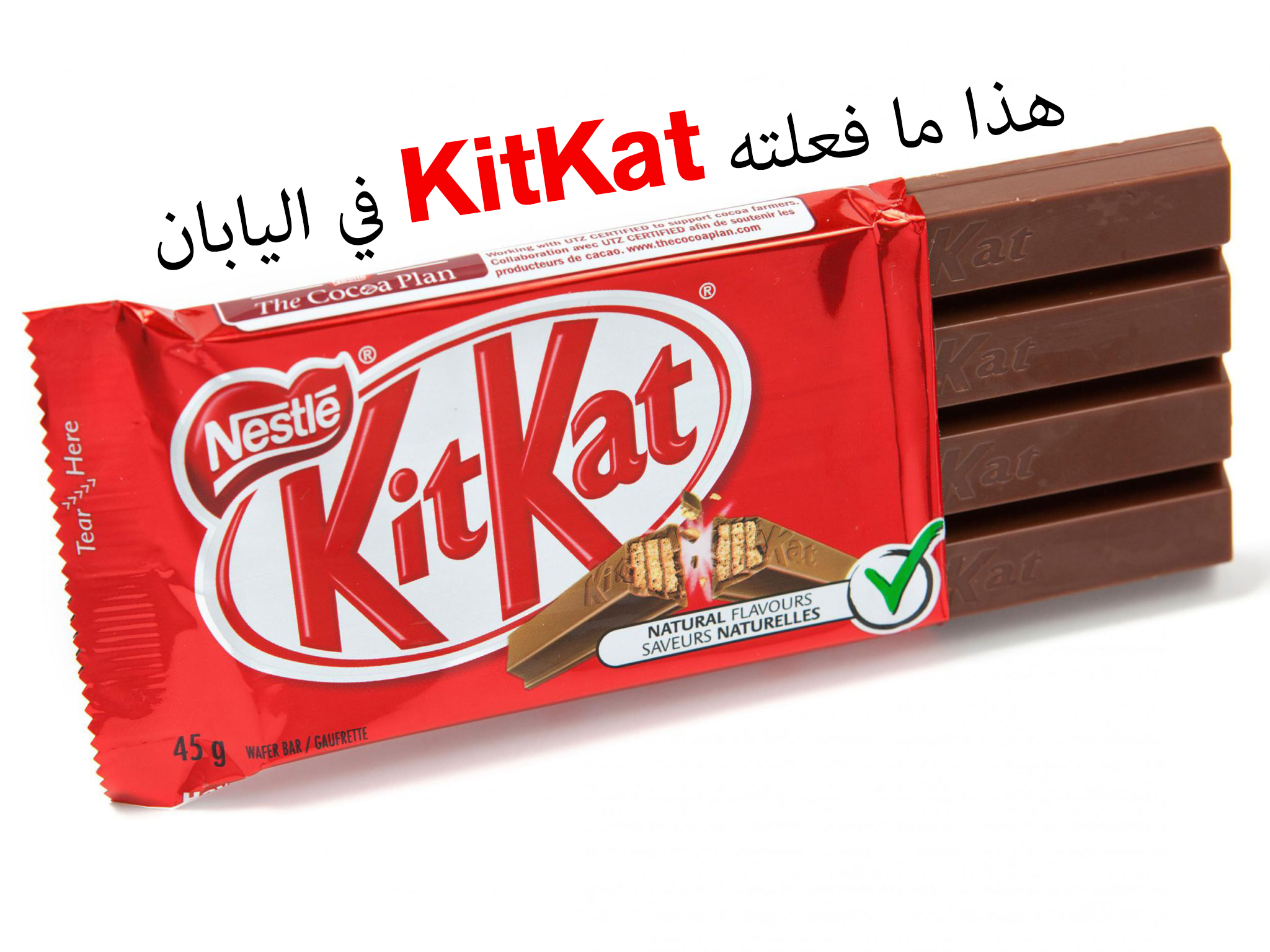 PR Definition and its several types and functions

The True Value of Coding

The importance of learning coding

Richard Dawkins: A.I. Might Run the World Better Than Humans Do

what is ATL and BTL ?

Most Creative Advertisement Ideas ever

Top 10 Programming Languages to Learn in 2018

Why You Should Read Philosophy

The Future of Data Science