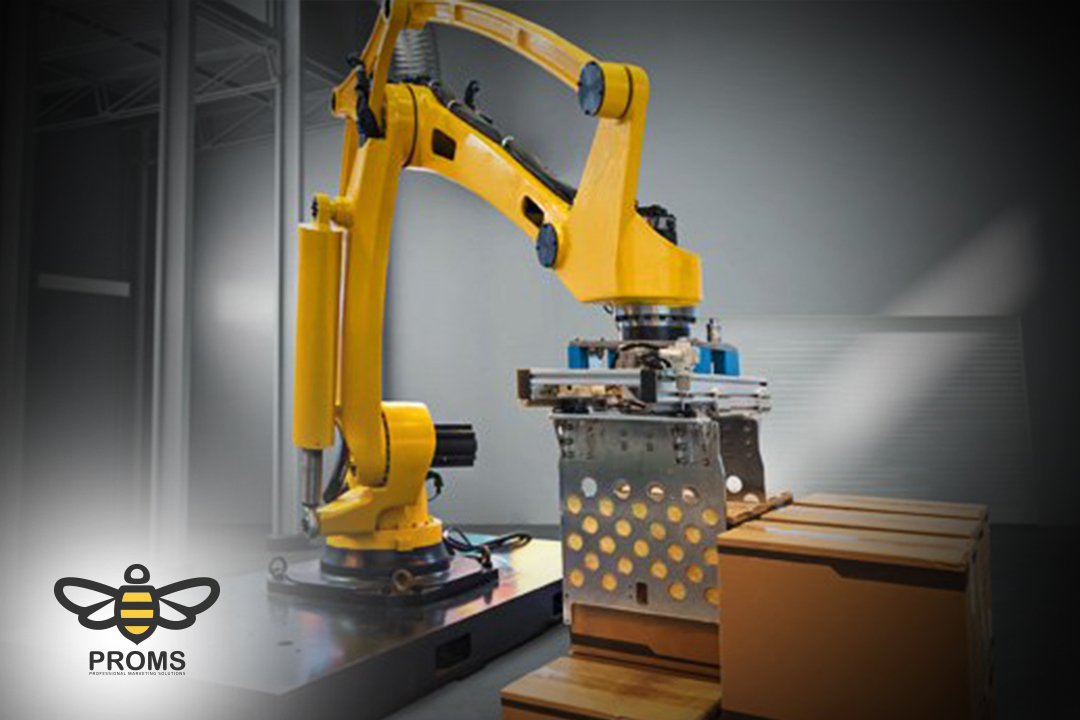 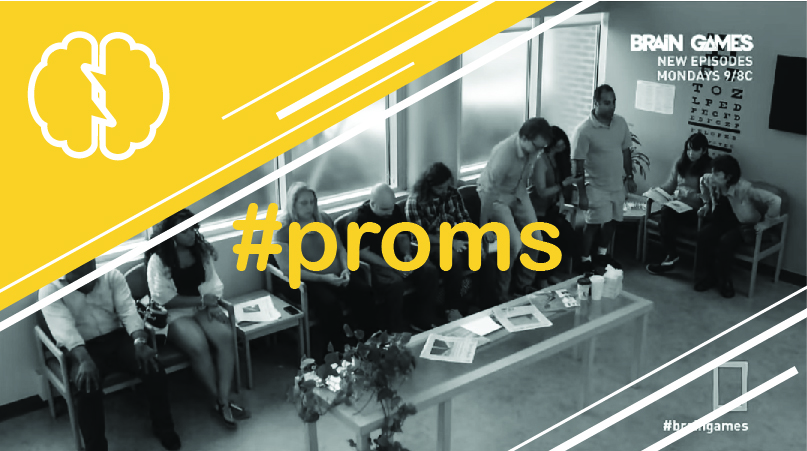 What would you do?

No Mockups, we have Skills ...

May you feel the hope of new beginnings, love and happiness during this joyful Easter holiday. 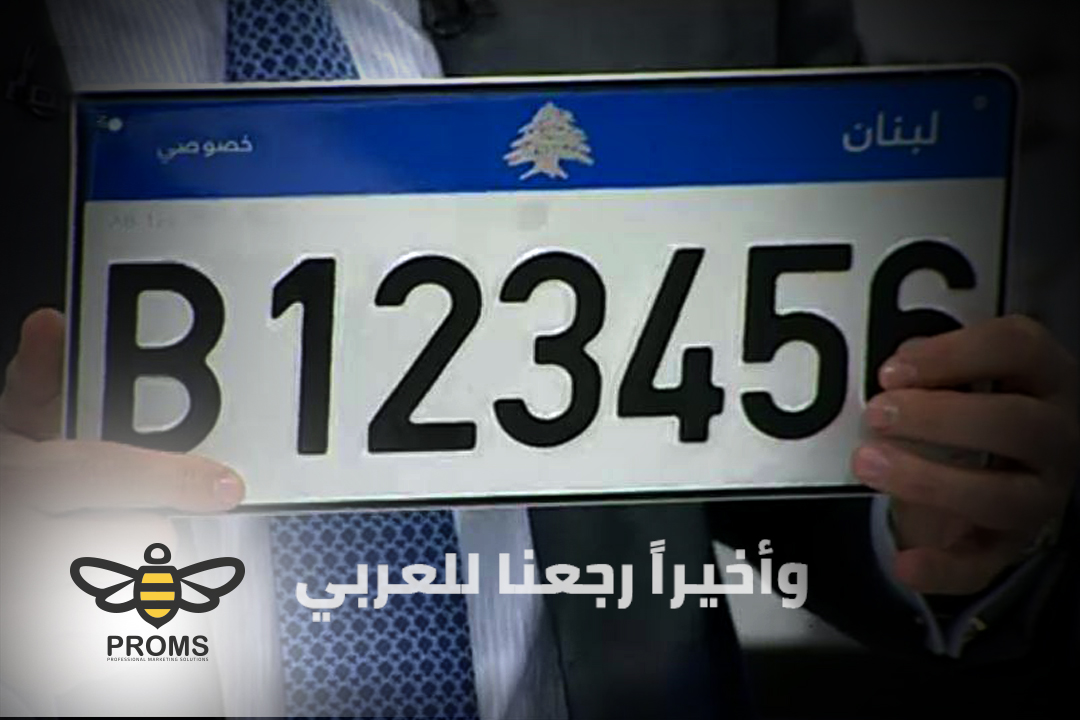 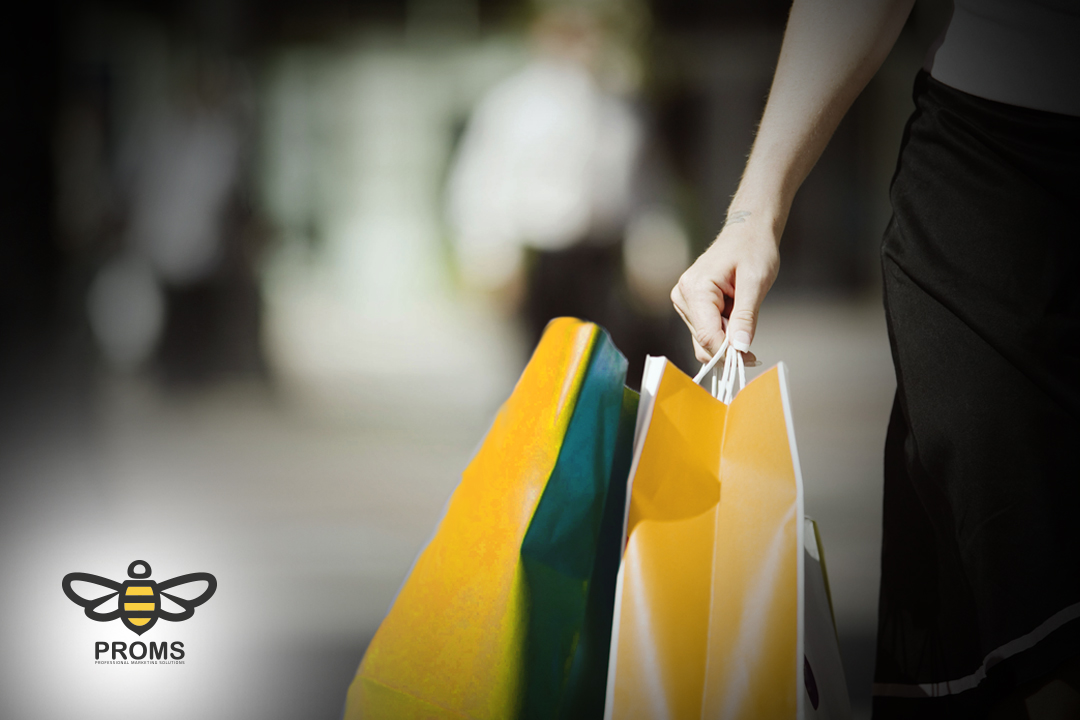